Emmanuel Van Grimbergen of Ageas, will chair the CRO Forum for 2016

Home » Emmanuel Van Grimbergen of Ageas, will chair the CRO Forum for 2016

Emmanuel Van Grimbergen of Ageas, will chair the CRO Forum for 2016

Emmanuel Van Grimbergen, Chief Risk Officer of Ageas and vice-Chairman of the CRO Forum in 2015, was elected CRO Forum Chairman for 2016 during the fourth quarterly meeting of the Forum in December 2015.

Before joining Ageas in 2011, Emmanuel worked for ING for 18 years in the Risk/Actuarial departments. He also held various senior management positions at ING Insurance’s Belgian entity. Early in 2000, he became Chief Actuary of ING South West Europe and, in 2004, was appointed Chief Insurance Risk Officer of ING Insurance Retail Banking. In 2007, he moved to Amsterdam as Chief Risk Officer of ING Central and Rest of Europe.

Emmanuel’s experience will contribute to the effectiveness and impact of the CRO Forum. Commenting on his new role as Chairman in 2016, Emmanuel said: “I look forward to chairing the Forum in 2016. We will strive to make the CRO Forum more effective and impactful.”

The CRO Forum would like to thank Renzo Avesani, Chief Risk Officer of Unipol, for chairing the Forum since December 2013. With Renzo as Chairman, the CRO Forum advanced the CRO agenda in key discussions on risk management, with a focus on risk appetite, risk culture, supervisory effectiveness, casualty accumulation risk and emerging risk. On these issues, a total of five papers were published during the course of 2015. 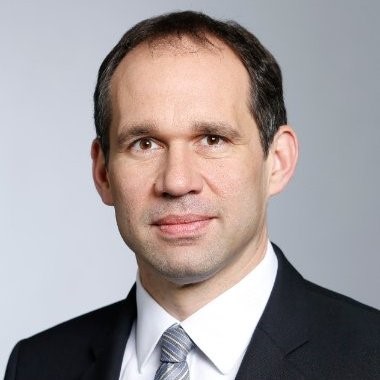 Bernhard Kaufmann, Chief Risk Office of Munich Re, was elected as Vice-Chairman of the CRO Forum for 2016 in the same meeting.

His broad experience will serve as a valuable contribution to the effectiveness of the Forum and will further the Forum’s impact. Commenting on his new role as Vice-Chairman, Bernhard said: “I am looking forward to working with CRO Forum members to raise the Forum’s profile further.”